The sessions are changing and so are society itself. Everyone feels that they are reading the same books because of the constant use of traditional material being reformed, playing the same video games because the best games are either remastered, continuing an old series , and reuse material (Pub-G) is one of the known factors, and films is following in the same category . Industries wish to please their audience with a taste of the good old days of remastered films, and returning television shows; but still for this modern age it doesn't count as being original at all.

I shouldn't forget about music because that is known to be one of the most catch industries of knowing to reuse material and that all music sounds the same. There is no lie that major traditional industries are catching on to the phenomenon. They are in need to please their audience's thirst of new non-traditional material. Because if they don't, people will get bored.

Consumers are willing to look into Indie video games and music from sound cloud only to escape re-use material. Even though it takes time for most Indies to receive great numbers on the internet, but the loyal few spreads to the thousands. There were multiple times that out of desperation for new material major Industries were caught trying to copy material from Indies. This was because the shameless developers and musicians doubted that there was no way that they will get caught because the Indie weren't well known; but that turn around really fast. ( For the sake of my website, I am willing to ask you to do a little research on some press releases of this scandal. You'll be amaze what you discover.)

Not all major industries are crooks, some are actually looking for indie businesses, musicians, and publishers to develop a partnership and invest in. Why Indie? Well if it takes one stupid billionaire to try to copy an indie that should answer your question. A partnership with an Indie to Industries is like gold because Indie's has new material, not cliché, still have the passion, and using non-traditional material. The very thing people are demanding for. Now a days Indie products are being discovered everyday by consumers as a taste of something new and fresh. It turns out what they originally doubt ended up being something good. They discover real music, great books, excellent and real films as well.

It have called to most attention that Indie is becoming the new black because of its growing outcome of creativity. The fact that there are growing music listeners, book lovers, YouTube and Netflix watchers realizing this. Makes a big deal. 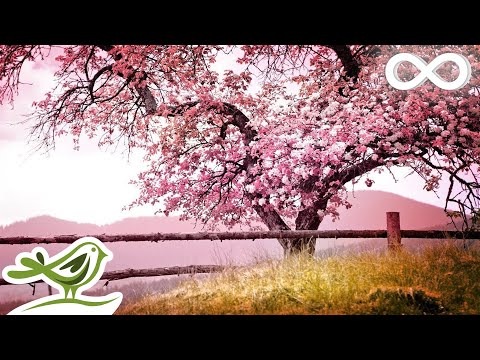 How I keep focused during long writing sessions?

We all have short attention spans when it comes down to writing. These days its hard for us to put down our phone and stop watching YouTube for just five minutes. (How did we come to this?) It's because we get bored too easily and we want to be entertained all the time or just want noise. YouTube is...